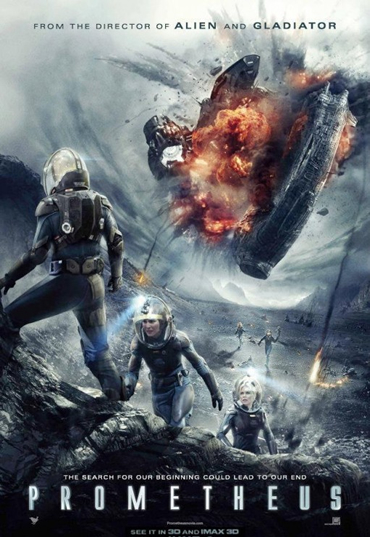 Hey all.  The summer movie season is in full swing. We got the very satisfying Avengers about a month ago.  Battleship sunk (easiest flop headline ever) and MIB3 is pretty much now off everyone’s radar.  The next benchmark film, Prometheus is finally here. So does it measure up to the hype? Short answer: no.

To those of you living under a rock, Prometheus is the prequel to the prolific Alien saga. It follows the crew of the ship, wait for it…Prometheus, as they search for what they believe are a race of “engineers” that created human life. They arrive on the desired moon, LV-223. Once there, they uncover the remains of an alien spaceship, littered with the corpses of dead “engineers,” and some very eerie artwork.  As they explore, the ship’s android David, played by Michael Fassbender, clearly has his own agenda as he tampers, secretly, with the  “engineers’ ” remains. His meddling leads to catastrophe for the crew members. 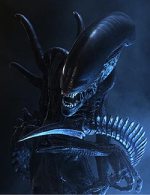 You know, these Aliens.

In a nut shell, the film is an enjoyable experience.  It looks good. There are some really stand out performances. It’s fun to see references to the Alien films, particularly the engineers’ ship. There is a very intense surgery scene.  And even a storm sequence that is impressive. But unfortunately, the film never rises above the average space alien disaster film.

Prometheus is directed by Ridley Scott, the director of the first Alien film from 1979 who has since has gone on to many other important and distinguished films.  (I’m very hot/cold on Scott. Loved Thelma & Louise, Black Hawk Down, and Alien. Not a fan of Gladiator, Hannibal, or Blade Runner, blaspheme I know.) And moment to moment, Scott gives us an entertaining ride that never feels boring even if it does seem cliche.  There are a few unintentionally laughable moments, but all in it’s got a great look, mood, and tone.

Most of the characters are pretty indistinguishable or completely forgettable.  There is a security officer introduced early in the film who I confused with one of the geologists. The security officer disappears after his introduction and the geologist gets lost and dies. The main character, scientist and crisis of faith heroine, Elisabeth Shaw, (played by Noomi Rapace) isn’t terribly charming or likable. She’s obsessed with meeting these engineers, but by the end of the film I can’t understand why she’s still on that quest. 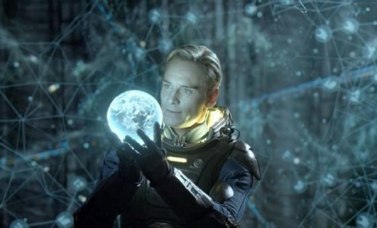 The real gem of the film is Michael Fassbender. He plays the ship’s android David, with excellent physicality and an eerie but captivating coldness in everything he does. The man is just fascinating to watch.  The Wire‘s Idris Elba plays the ship’s captain. And even though he doesn’t do much, we get enough of his character and Elba’s charm that you really like the character.  Charlize Theron plays Meredith Vickers, the stern and driven woman in charge.  Unfortunately, Vickers starts strong, but as the film unravels towards the end she just falls away. 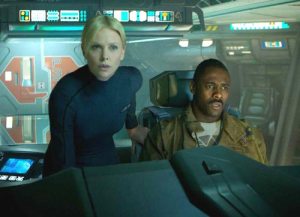 So what stops this movie from being the epic classic it should be?  The plot. The movie has a lot to live up to. A legendary director, one of the most influential sci-fi and horror series in all cinema history, and it even invokes the name of Greek mythology. So when **SPOILER** the characters finally uncover the one living engineer,  the thing with the all answers we’ve been sitting the edge of our seats waiting to hear… instead of telling us, what does it do? Runs amok trying to kill everyone, becoming the monster of the film. And out of nowhere it resumes some out of left field mission to destroy Earth. It’s a momentous let down.  It changed a movie that could have been about humanity, exploration, and meddling with powers not meant for us and turned it into a run of the mill monster movie. 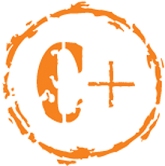 For more on Prometheus, check out Kevin Smith’s new show Spoilers on Hulu . It’s a fun new show where he and an audience see a film and bitch about or cream their jeans over it. It’s good fun.

One response to “Prometheus Review — By Jack”