In spite of itself. –By Mack 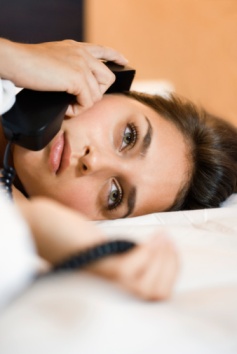 Your skin, oh yea your skin and bones
turn into something beautiful
D’you know , you know I love you so.

It’s been months since this scenario.  I promise I’ll write Qunatum Entropy part three soon. But I felt the need to express a certain sentiment that struck me.

We’ll call her Yellow. Not because of any distinguishing characteristic or fondness for a certain colored clothing, but simply because when I was with her Coldplay’s song Yellow would play over and over in my head. Not the whole song, just the stanza quoted above. I learned long ago to trust the songs in my head. A girl broke up with me in college and the whole day before she did it Death Cab’s I Was a Kaleidoscope was on continuous repeat. Back to Yellow. I trimmed that part of the song for her ringtone. Obviously things didn’t work out and we went out separate ways. But we had grown close enough that a clean break wasn’t going to happen. We dabbled in that residual lingering friendship and when crisis happened, I was there for her.

That’s when the 3am phone calls started. She would always apologize for them later, but to be honest I really miss them. I miss being woken up by Chris Martin’s voice cracking like prepubescent teenager. I’d listen to that ringtone for almost the entire 20 second cut every time. Then I’d answer and hear that half apologetic but longing voice. I was something someone very beautiful inside and out needed. It felt good. Sadistic. But good.

Though I haven’t thought about Yellow terribly much recently I did lose my phone yesterday. Our pictures, her number, that perfectly trimmed ringtone. And of course the backlog of text message. Gone.  It’s probably for the best, in the spirit of moving on and such. But I had always hoped I’d get one more 3am serenade.

2 responses to “In spite of itself. –By Mack”